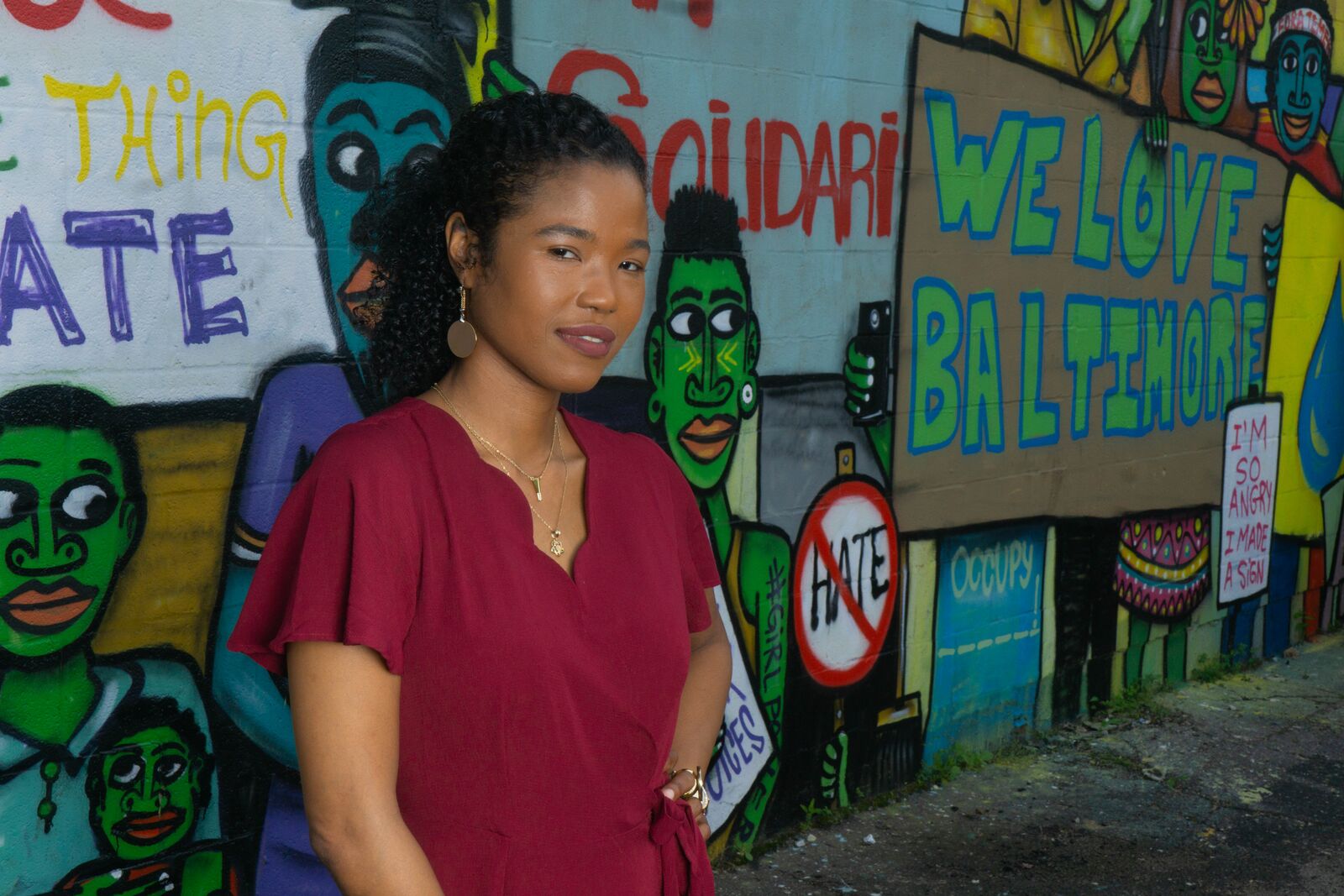 When Nicole Chang’s son was a freshman at Digital Harbor High School, he was held up at gunpoint. NAME wasn’t harmed in the robbery, but a fellow student (who was asthmatic) suffered a panic attack and couldn’t breathe. Fortunately, one of the boys’ classmates had a summer job as a lifeguard. He performed CPR—preventing the young man from losing consciousness, or worse.

“I did some research to discover that kids as young as 9 could learn CPR—and that African Americans and Hispanics are far less likely to get certified, often due to lack of resources,” says the Coppin State University graduate, who temporarily moved to Louisiana after Hurricane Katrina to work as a recruiter for the University of New Orleans. “For me, it was a no-brainer to start a program specifically for those kids.”

Creating a fleet of Black and Brown lifesavers-in-waiting is important. Studies show that Blacks who experience cardiac arrest are two times less likely than whites to receive bystander assistance. Also, residents in these communities are sometimes hesitant to call 911, due to language barriers or distrust of law enforcement.

That’s one reason why Nicole decided to partner with Baltimore City School Police Chief Akil Ham—and police officer Lawrence Smith (who teaches most of the classes)—to deliver the program. “The narrative is that police take lives. You hardly ever hear stories about police saving lives,” she says.

If you’re wondering whether CPR training has evolved over the years, the answer is yes and no. Nicole says most of the mannequins are still white—prompting one kid recently to ask, “Hey, Miss Chang. Don’t you have any brown bodies?” (She responded by saying all lives are worth saving.)

Also, instead of using “Staying Alive” by the Bee Gees to teach the “beat” for chest compressions, Officer Smith lets the kids make up their own songs or rap lyrics. (No F-bombs allowed.)

“The students have so much fun, but they also let us correct them when they’re wrong,” says Nicole, a self-proclaimed kid-whisperer. “I’m not afraid of kids, no matter how big or tough. I approach them all with the same enthusiasm, like: Who are you? I’m happy to meet you! What are your values? I see who you can become!”

That’s why she designed Our Breath to be more than just a two-hour training session. She and Officer Smith engage with the kids’ families—going on monthly visits to see how they’re doing, and reminding them when it’s time to renew their cards. They’re currently working on an interactive training model, where the high school kids will be able to teach the middle school kids. And they partner with the Baltimore City Re-engagement Center to offer each graduate a yearlong mentorship.

While many people who learn CPR never end up using it, Nicole says there’s something uniquely empowering about the experience for these children. A few weeks ago, one fifth grader (whose grandmother has a history of strokes) made this big announcement: “This is so cool! If anything ever happens to Granny, you know I can do something!”

“He felt like he could be so brave,” says Nicole, whose own kids are NOW BOTH IN COLLEGE. “I think kids in this city just need something to hold on to. They spend so much of their lives being afraid. But once they get a taste of success, even if it’s just learning CPR, they’re more confident—more open to learning and trying new things. That sense of accomplishment is contagious.”