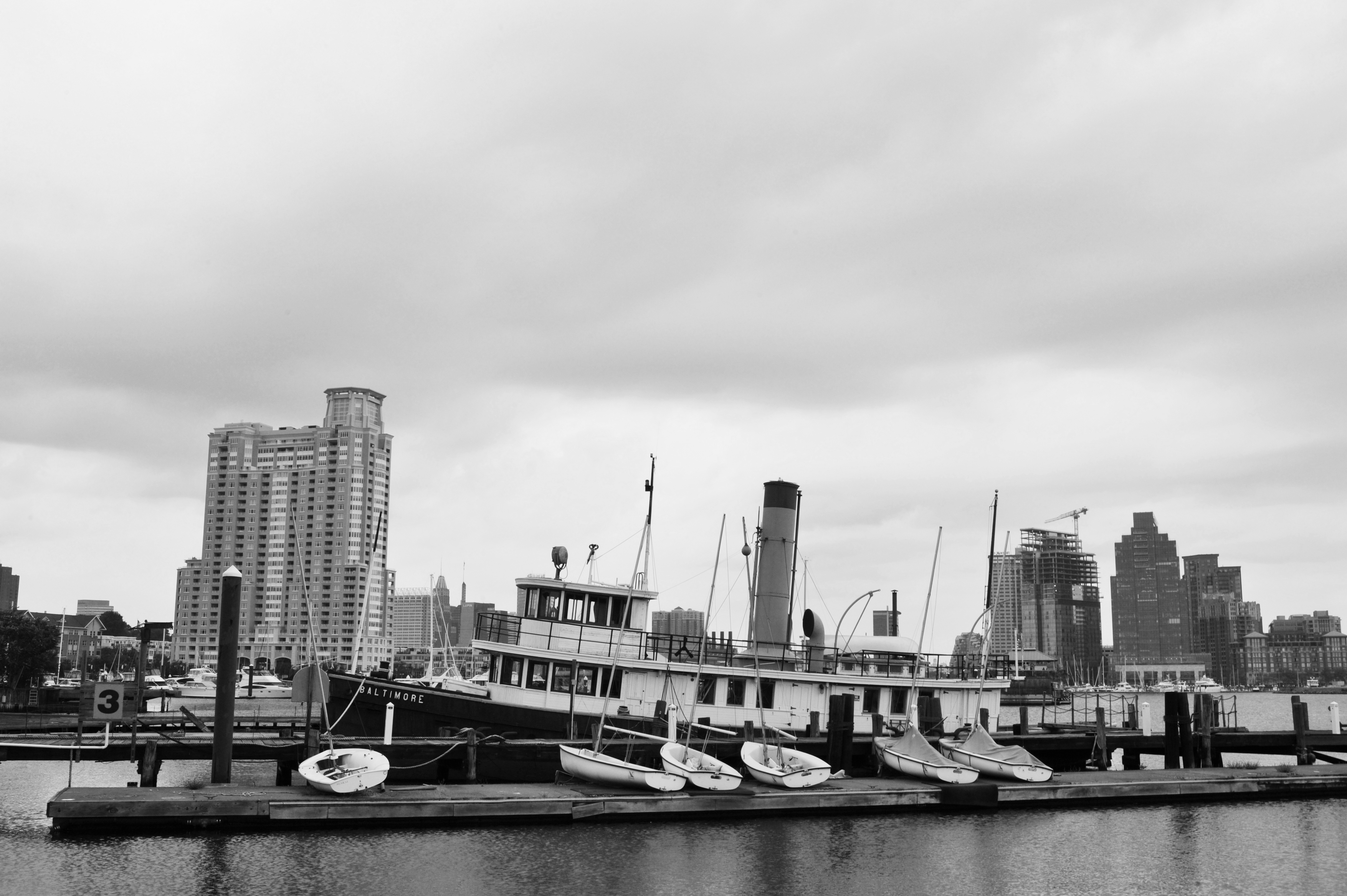 Owing politicians in the first half of the 20th Century

As Garrett led to Rasin, Rasin led to Mahan. Sonny Mahan’s first leadership position was the head of a juvenile gang that terrorized West Baltimore during the time of the Civil War. He became Isaac Rasin’s enforcer and primary aide de camp, helping Rasin fend off multiple assaults on his power base, generally from Republicans who were becoming increasingly powerful throughout the state. Mahon became a special agent for the US Treasury Department, which allowed Rasin and his cronies full control not only of judges, election officials and clerks, but virtually all commercial traffic coming into and out of Baltimore. The succession of mayors who owed their political careers to Rasin and Mahan were hardly in a position to argue. Rasin and Mahan were able to weather investigations and convictions of their corrupt allies in the Maryland judiciary by securing pardons from the governor and protecting their election officials by passing legislation giving them control of the ballot boxes. Rasin and Mahan’s last act together involved an attempt to retake control of the General Assembly and stamp out Republican power by disenfranchising black voters with literacy tests at the polls. (The successful legislation ironically backfired as Republicans went on a coaching spree, teaching black men to read the ballots, and increasingly empowered African-American men realized what was at stake.)

Although Rasin lived until 1907, his power waned in the 1890’s as the statehouse went Republican and Cleveland was turned out of the Presidency. Mahan shrewdly turned his back on his mentor and opportunistically backed a reform Democratic mayor, Arthur Hayes, who ran on promises to accelerate the building of a sewage system and reduce the regular epidemics of infectious diseases. When Hayes won the election without the support of many of the old Rasin supporters, Mahan became the new kingmaker in Baltimore, taking control of the Baltimore Democratic Party. His lieutenants from the start were Frank Kelly, an illiterate West Side bar owner who became Mahan’s enforcer at the polls, and Robert “Pavin Bob” Padgett, who made his fortune controlling the paving contracts in Baltimore and ran Mahan’s patronage operations. Padgett also became the Sheriff of Baltimore, adding to the cabals’ ability to enforce their will on the citizenry.
It was under Mahan and the next mayor, James Preston, that Baltimore’s rigid and deeply racist segregation policies became a reality. Preston led the creation of restrictive covenants on housing and forcibly removed African-American from the area still known as Preston Gardens.

In 1918, a new city charter passed, creating civil service reform. This was a direct threat to the patronage control that Mahan and Rasin had exercised for the past 60 years. It established a Civil Service Commission with bipartisan representation and mandated a merit system for staffing government jobs. Mahan was aghast, saying, with a note of truth, “This is against all principals of our government.”

The First World War and the new Civil Service Commissioner’s role brought both renewed business to Baltimore and a change in kingmakers. The successor to Garrett, Rasin, and Mahan was Mahan’s old ally, Frank Kelly. Kelly was a new type of political operator, however. His control and corruption were centered increasingly on business, as opposed to siphoning off money from the city coffers. This type of political control for personal gain became the standard for his successors in the late twentieth century and throughout the twenty-first.

Kelly initially asserted control by backing Mayor Howard Jackson, a businessman with a notorious drinking problem was deeply in need of Kelly’s backing. Kelly’s support and control of Jackson allowed him to replace Mahan in naming his allies to positions of economic control. It didn’t take long for new power brokers with the same modus operandi to emerge. The first was William Curran, who became Kelly’s successor. William Curran was the son of Irish immigrants, a successful lawyer, state senator and city council member, representing southeast Baltimore. Following his defeat in a mayoral election, where he lost to William F. Browning despite the backing of Mahan, he recognized that his Catholic faith was a serious impediment to political advancement. As a result, he needed to focus his ambitions for controlling Baltimore’s political scene into the kind of non-office-seeking activities that had served Mahan and Kelly so well. He understood that “playing politics” in Baltimore was more lucrative than being a politician.

Promoting friends and controlling permitting, as Mahan did before him, he created a money machine siphoning funds while controlling the city council elections. Curran, Jackson and then-governor Ritchie were never strong supporters of the New Deal. This lack of vision opened a door for Curran’s protégé, Jack Pollack, to endorse the New Deal agenda of the Democratic Party and essentially render Curran obsolete. Pollack did this by becoming the first political kingmaker to recognize the growing power of African-American voters and to recognize Roosevelt’s popularity among them. It was no longer possible to dismiss or pay off the black vote. Maintaining control of Baltimore’s political process for personal gain required cutting African-American leaders into the payoff spoils.

Pollack selected political leaders in Baltimore for 50 years. His crews ran elections and candidate-manipulated voting with an energy and creativity the inspired fear and kept his people in power. He paid people to vote, paid people not to vote, made it difficult for people to vote and created ballots from thin air. He was a political operator of the first order.
Pollack begat Irv Kovens, who became his successor when they worked together to unseat William Preston Lane as governor after Lane had the temerity to propose a sales tax. Koven’s furniture business and bars and Pollock’s business would clearly not benefit from a sales tax.
Kovens ran the 5thdistrict, an increasingly black but historically Jewish part of southeast Baltimore. He had a lock on furniture purchases by the city and controlled patronage jobs with an iron hand. He was reported to have a massive list of file cards listing who he had done favors for and who owed him what. To his credit, he was also the sponsor of the first real black power broker, Willie Adams, giving him cover to run his famous numbers racket, which led to a substantial real estate and lending empire.