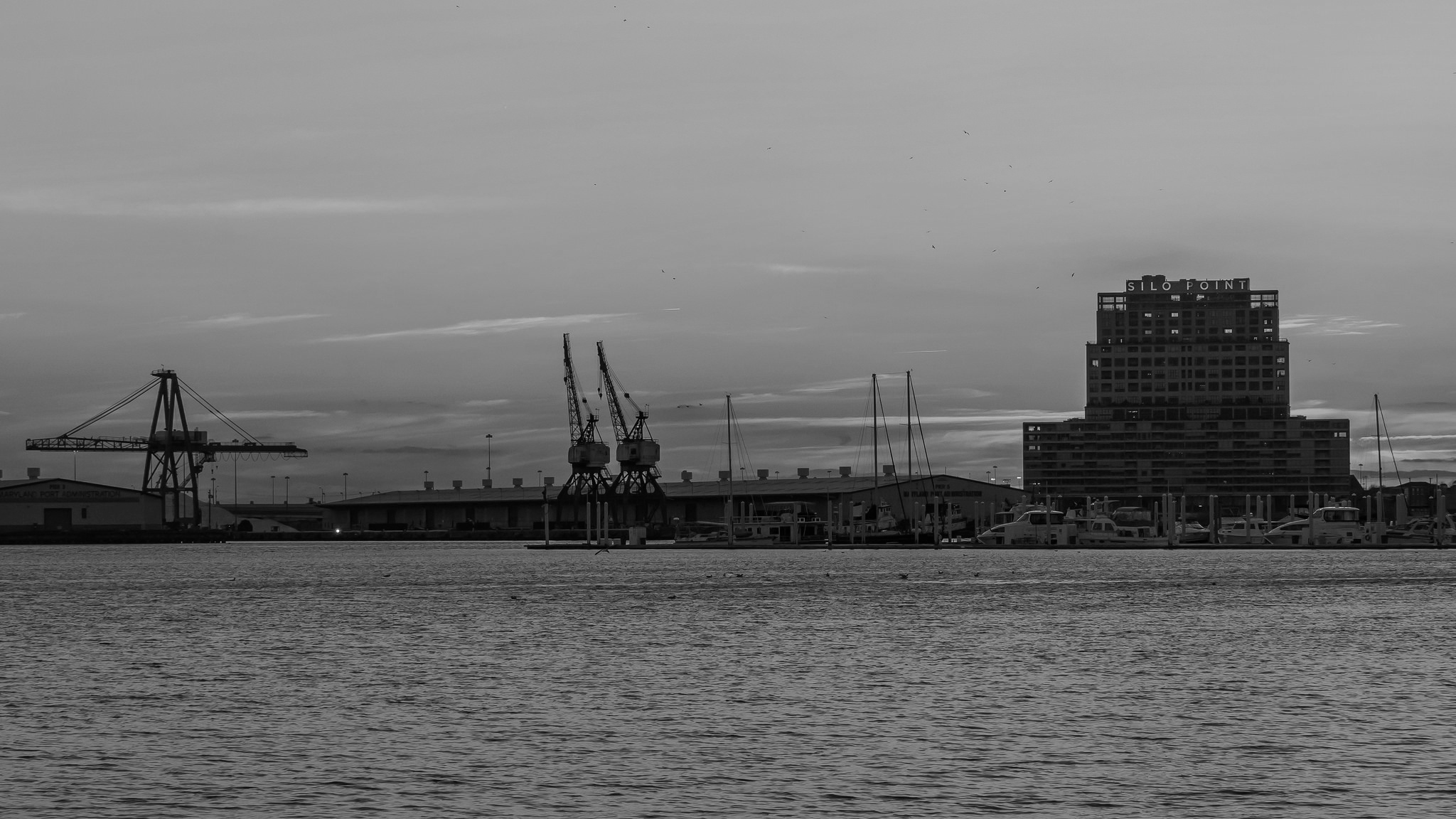 Baltimore’s history of Corruption and Low Self Esteem – Part 1 “The myth of America’s first railroad, The B&O”

The myth of America’s first railroad, The B&O

The story of Baltimore, its disconnectedness and its culture of low expectations, is inextricably tied to a long line of political kingmakers, strongmen who have controlled economic life and politicians in Baltimore since the mid-nineteenth century. For over 150 years the city has been dominated, quietly and sometimes not so quietly, by business oligarchs who ran politicians for personal gain; from John Work Garret to Isaac Freeman Rasin to Sonny Mahan to Jack Padgett to Jack Pollack to Irv Kovins to John Paterakis. These individuals form a direct line of self-dealing and civic power-brokering going back before the Civil War, one succeeding the other. Together with the cadre of people they controlled, they have insured that, even while structurally the mayor’s office in Baltimore is strong, the occupants have always been too weak to create the kind of political infrastructure that characterized mayors in other major cities. It is the control by these power brokers that has prevented Baltimore from ever having a transcendent political figure, like Fiorello La Guardia in New York, Kevin White or James Curley in Boston or Maynard Jackson in Atlanta, to bind the city together and move it forward with a cohesive and inclusive vision.

Singularly and sometimes working together, these kingmakers have created a climate where the opacity of political decision-making beats down whole classes of people, as economic hegemony perpetuated itself. It’s no wonder that Baltimore’s voter turnout is among the lowest in the United States. It’s no wonder its citizens have never really had the ability to see through the opacity of the local political process or to create change. The current times are simply a mirror of the past.

The line of powerful political operators in Baltimore starts with John Work Garrett, who took control of the B & O Railroad before the Civil War and coerced the city to invest enormous sums of money into it in return for the promise of jobs. While the B & O proved to be a fortune-maker for Garrett, investments in the railroad were disastrous for Baltimore and other investors, including most notably, Johns Hopkins. Jobs did initially materialize following the city’s investments, but the growth and increasing dominance of the powerful Rockefeller- and Morgan-backed Pennsylvania Railroad caused the manufacturing of steel and locomotives to move north to Philadelphia. Baltimore was left with only a losing equity position in the railroad to show for the effort.

Garrett did just fine. He controlled a large percentage of the coal assets in West Virginia and increasingly turned his attention to those resources and defending his monopoly as long as possible. In fact, he and his successor as Baltimore’s political operator, Isaac Freeman Rasin, were behind widespread voter fraud in Baltimore to control the state house and maintain the monopoly. Garrett died in 1884 with an estate valued at $5.6m (over $130m in today’s money), described as the “largest of his generation.” His friends, such as Ross Wynans, Henry Tyson, and John Latrobe, among others who had invested in the initial round of industrialization of Baltimore, moved on to real estate development and activities globally. Wynans, for example, owned the huge estate in West Baltimore that ultimately became Leakin Park.

Baltimore’s inability to invest in the infrastructure necessary to support a major city in the second half of the eighteenth century was directly related to the financial stress caused by the failed investments in the B & O. An ironic silver lining: Rockefeller founded the School of Public Health at Johns Hopkins.

Isaac Freeman Rasin, who functioned as Garrett’s enforcer, dominated Baltimore political life for over forty years. He set the standard for control of politicians and political operations for personal gain as much on a local level in Baltimore as Garrett did on a bigger statewide scale. As Matthew Crenson wrote in his book Baltimore: A Political History, “Rasin’s obscurity was legendary…he gave one political speech in his whole life…and made his career (and his money) by advancing the careers of others.” He was a Democrat at a time when Democrats were dominated by states’ rights leaders who agenda included restricting voting and economic rights of African-Americans. These individuals, including much of Baltimore’s Democratic political leaders, worked to purposefully slow the adoption of the 14th Amendment by the state of Maryland and generally relitigated the Civil War through their actions on the political and economic front.

In 1867, Rasin was elected Clerk of the Common Pleas, a position through which he controlled patronage and collected fees and taxes in Baltimore. He endeared himself to Garrett in the gubernatorial campaign of William Pinkney Whyte in 1871, the first where African-American men could vote. Rasin and Smith systematically paid them not to go to the polls. They bought off African-American voters in election after election with jobs, direct bribes, picnics, and a seemingly endless series of maneuvers to keep the newly enfranchised black men from exercising their rights. Whyte won, and Garrett kept his monopoly.

Perhaps the most illustrative aspect of Rasin’s reign of power was his manipulation of the massive sewage and fresh water problem Baltimore faced in the latter half of the nineteenth century. To begin with, the ill-advised investments in the B&O railroad depleted the city’s treasury because they were financed with debt. When the railroad went bankrupt the city still needed to pay its debt, the interest on which accounted for half of the city’s budget.

Rasin himself also had multiple reasons to slow roll sanitary improvements. For one thing, he controlled the permits allowing certain businesses and wealthy individuals to discharge sewage directly into the Jones Falls. As such, he was paid to approve the discharge of sewage into the harbor and held the power to hold up anyone or any business that did not play ball his way. Of equal importance, however, he controlled the business of “night soil” and the permits that allowed “night men” to collect it. The vast majority of Baltimoreans, given that there was virtually no modern plumbing, used buckets to collect personal waste and deposited it outside for nightly for collection. Hence the terms “night soil.” and “night men.” After several consolidations, from buckets to barrels to horse-drawn carriages, the “night men” formed a huge labor force that, along with the dozens of pigs that roamed freely, kept Baltimore as clean as possible. The night soil ultimately ended up being the property of the Baltimore Fertilizer Company, which turned it into agricultural fertilizer. Rasin licensed the various “night soil” collection companies and collected fees every step of the way.

Rasin’s greed and control of the political process almost single-handedly caused Baltimore to be the last major city in America to build a municipal water and sewage system. Rasin died a rich, famous man.