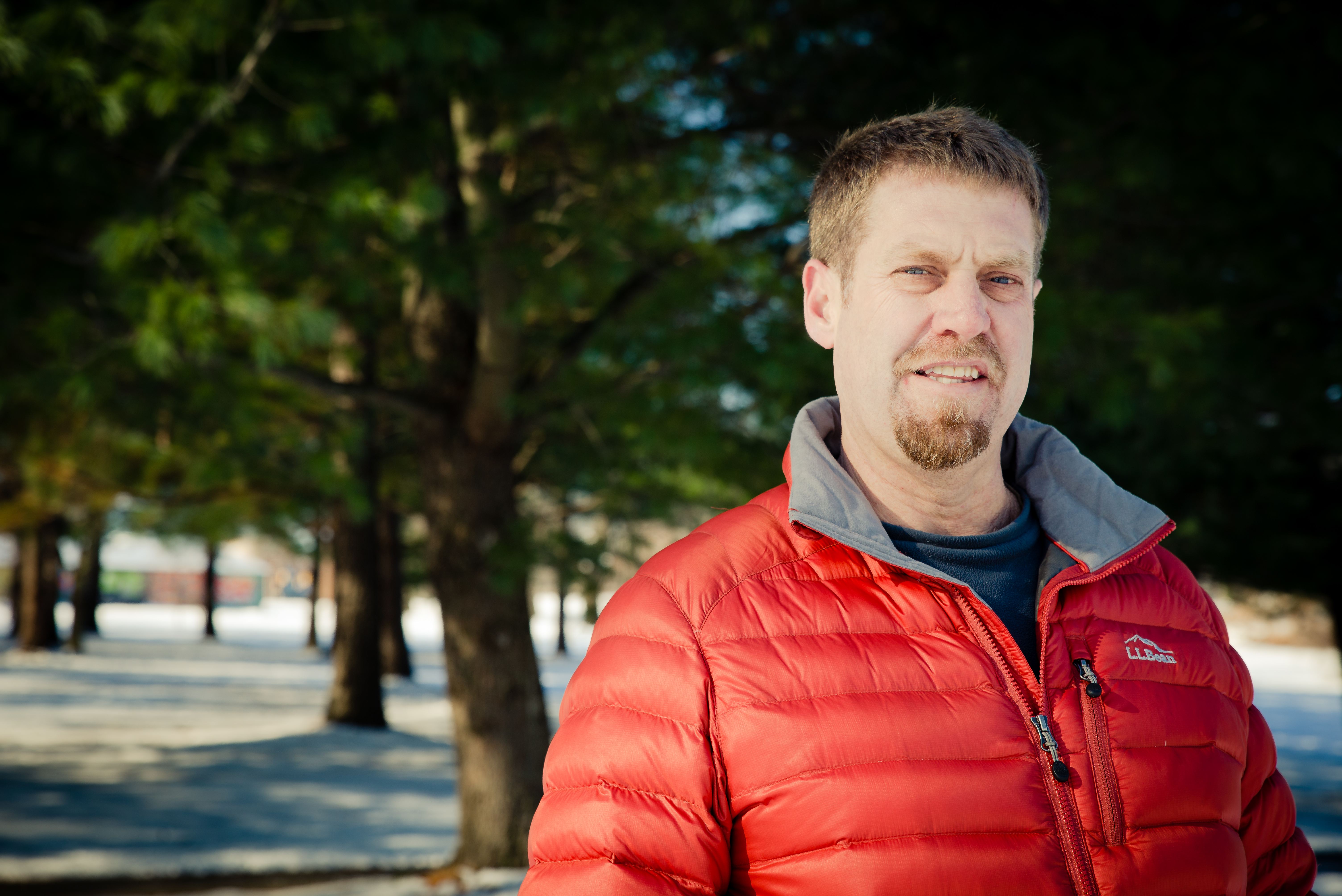 Baltimore doesn’t have enough trees. Arborists say cities should have a tree “canopy” of about 40 percent; Baltimore’s is 27 percent. A lot of people are doing good work encouraging tree planting in the city, but according to Morgan Grove, a social ecologist with the U.S. Forest Service, “We do best in reaching groups where there’s already a lot of trees. We’re not doing so great in places where there’s not a lot of trees.”

How can the city reduce this disparity by bringing more trees to the primarily low-income and African-American communities that lack them? That’s the puzzle that Grove and his research partner, Dexter Locke, are trying to solve by applying a scientific approach to the work nonprofits and city agencies are doing in this area. Their work is supported by the National Science Foundation as part of the Baltimore Ecosystem Study.

“We’re trying to change the idea of who is it that plants a tree.”

However, they also produce leaves that must be raked. They have roots that may buckle sidewalks. Branches can fall and damage cars or houses. The disadvantages are sometimes more apparent than the benefits, especially to people who are more focused on life’s daily struggles than on ecological issues that can feel remote.

Moreover, arguments that work in some communities don’t resonate in others. Planting trees may raise property values, but to renters or elderly people on fixed incomes, that might not be an incentive. Also, many people believe, wrongly, that planting a tree is difficult work – perhaps beyond their reach.

Grove and Locke are convinced that a big part of the answer lies in the way the message is conveyed. In other words, it’s a marketing question. Traditional environmental groups, despite their good intentions, are not connecting with certain segments of the population.

With the help of public relations agency SalterMitchell and the environmental group TreeBaltimore, Grove and Locke are researching how to improve those connections. It means being attentive not just to the message but to who is conveying it. Are social networks effective? Does a radio spot work better than a bus ad? And how much depends on who is doing the talking? As Grove notes, “Maybe you’re more likely to believe it coming from your neighbor than from a city arborist.”

In the end, Grove says, improving environmental sustainability in Baltimore will require the involvement of people all over the city, not just in its affluent, highly educated neighborhoods. It depends, he says, on “small changes that we need lots of people to do. And we need to get smarter about how we market sustainability activities – even if we don’t label them as such.”