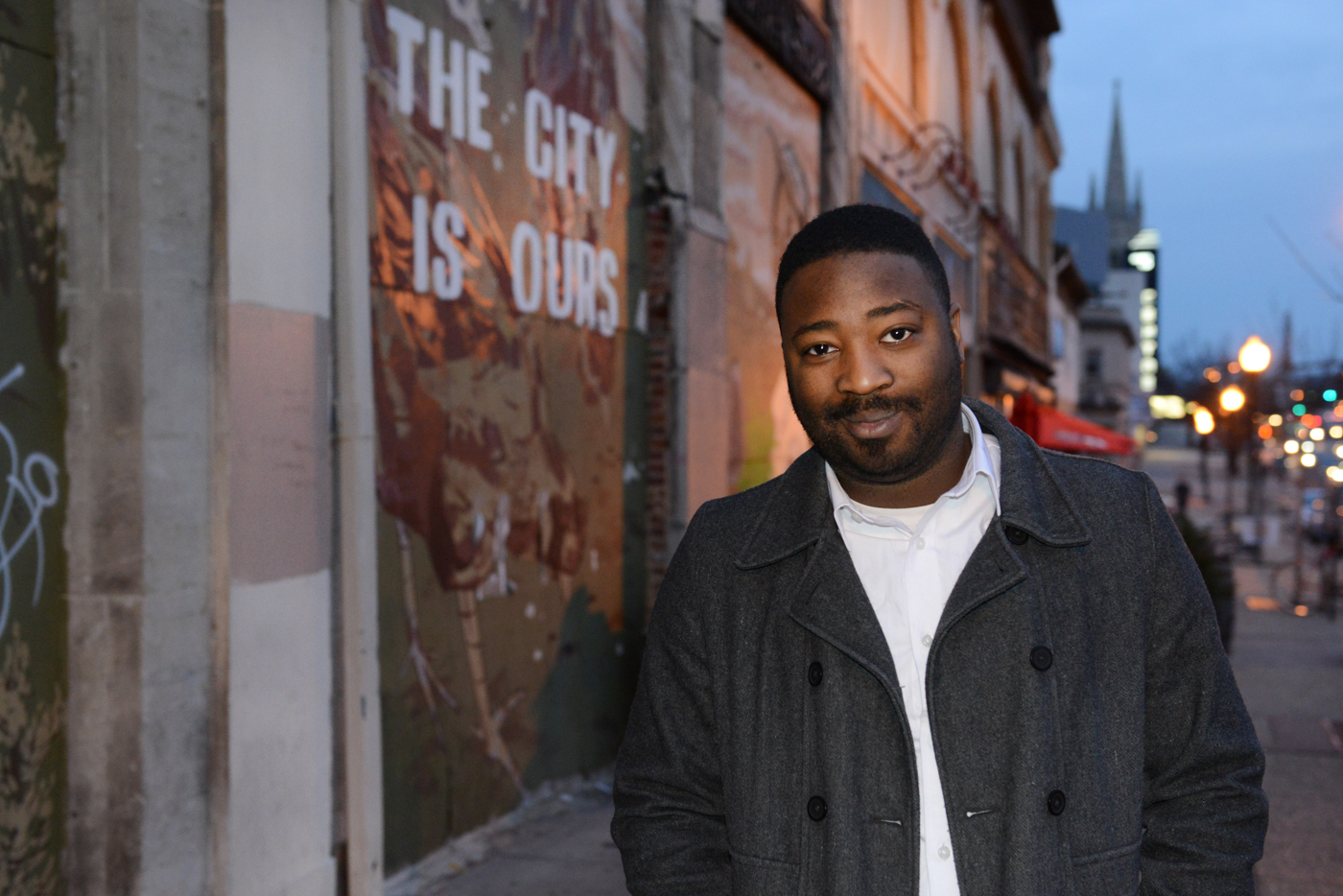 A dream inspires Demi Lashawn to build a creative hub to nurture the talent in underperforming middle school and college students.

A few years ago, Demi Lashawn had a dream. He was a little boy, maybe 7 or 8, and his neighbors had a pet elephant they weren’t taking care of. Naturally, he stole it–much to the chagrin of his parents. But somehow he figured out ways to keep hiding the massive creature so he could give her the care she deserved.

“I was left to fend for myself a lot as a kid, says the artist/entrepreneur, originally raised by a single mom (“a tough school teacher”) in Brooklyn, N.Y, then later sent to live with his biological dad (a construction surveyor) in public housing in Maryland.

“I spent my childhood drawing, building tree houses, designing comic books, inventing games, even creating my own talk show,” he says. “For me, the cure for loneliness was creativity.”

Lashawn struggled through middle school and high school–eventually running with the wrong crowd and making choices that could have landed him in jail or worse. After graduation, he fell into a series of warehouse jobs that gave him no personal satisfaction.

“Having grown up in underserved neighborhoods, I know what it’s like to have talent but no opportunity, passion or guidance,” he says. “I can’t recall having a single black role model who worked in a creative field when I was a kid.”

I know what it’s like to have talent but no opportunity, passion, or guidance.

That’s the motivation behind Pet Elephant, Lashawn’s new design studio/coworking hub, where a diverse cadre of creative pros will partner with college students to offer real-world learning experiences to middle schoolers with an interest in art and design. A cool twist: Only kids with GPAs below 2.5 (yes, below) can participate. Ditto for the college students.

“I went back to college at age 25 and often considered dropping out,” says the Morgan State University alum who earned B.A. in Architecture and Environmental Design and is currently finishing up a masters in Social Design from MICA. “I felt like I was playing catch-up and had so many responsibilities to balance. Fortunately, since I was a bit older, I had some hustle to me.”

That hustle has a name–Dorian (“Do” for short)–Lashawn’s now 10-year-old son who inspired him to, quite literally, follow his dream.

“We live in a hashtag society where creatives have even more power to change the world than politicians,” he says. “I want to help amplify the voices and vision of talented minorities in Baltimore.”