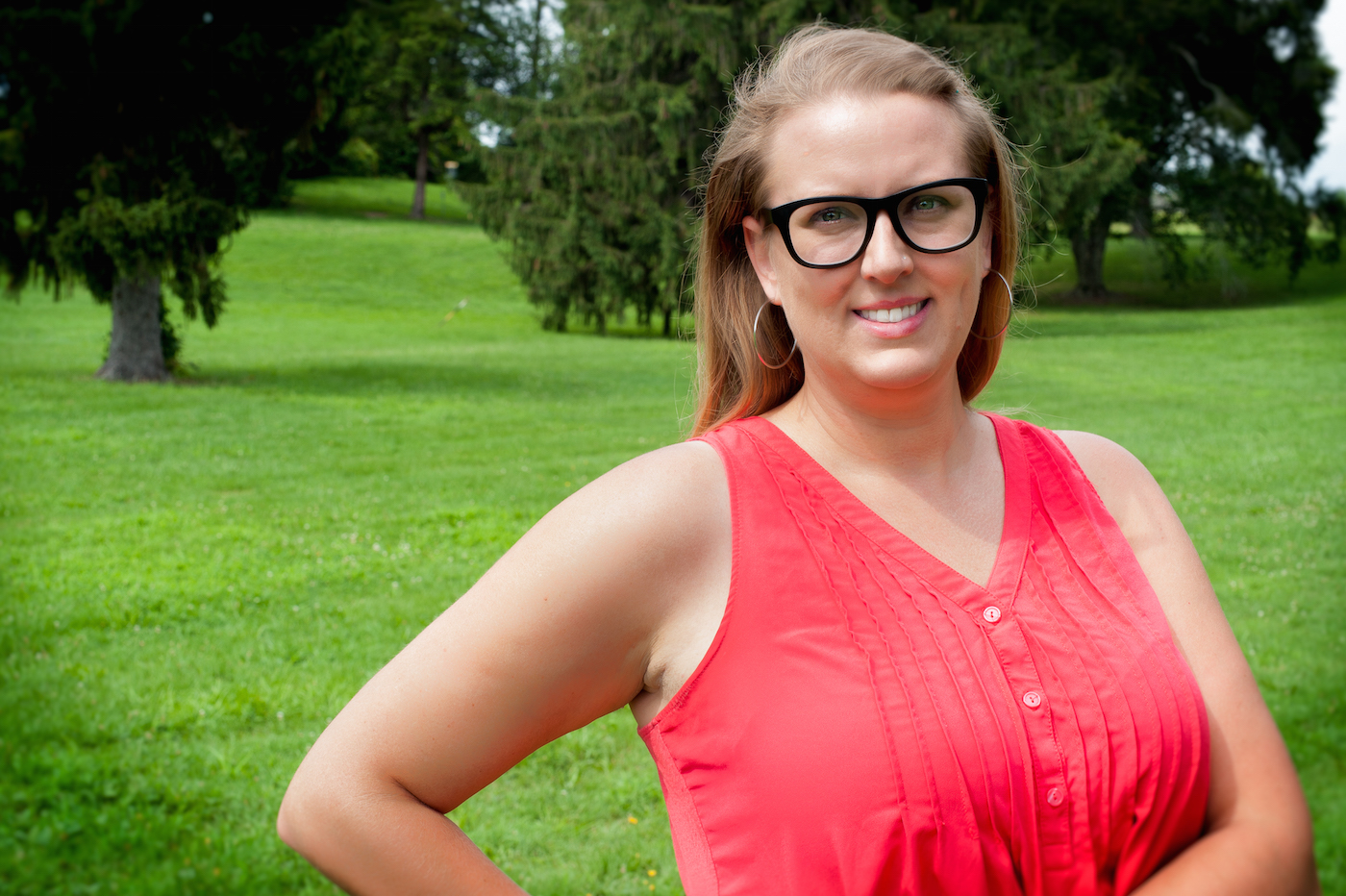 Restoring dignity to homeless people, one toothbrush at a time

A program to collect personal care products for homeless people

Living on a houseboat docked near Sparrows Point, Cristi Demnowicz owns very few possessions but has what she needs. Her past financial struggles have sharpened her empathy for those who lack access to things most of us never worry about going without — basic necessities such as toothpaste, deodorant and tampons.

Through her startup nonprofit, Bathbox, Demnowicz hopes to provide those often-overlooked essentials to poor and homeless people in Baltimore. The idea is to place collection boxes in places that are heavily trafficked, similar to those ubiquitous yellow bins where people can donate clothing to the needy. But instead of clothes or food, which are already donated in large quantities, the focus for Demnowicz is on personal care products, and especially the unique needs of women living on the streets.

It can help people feel a little better physically and better emotionally about themselves.

For someone who wants to make herself more presentable, a stick of deodorant can be just as essential as a clean skirt or a good pair of shoes.

“If you’re going to a job interview, you need to be able to brush your teeth, do your hair,” Demnowicz says. And if you’re female, you likely have an additional concern: “Women, when they have their period, it’s the hardest time to be homeless. It’s something people don’t really think about. … I thought, ‘What can be done to take care of that?’”

Bathbox would not exclusively serve women, but Demnowicz, 36, emphasizes their needs because she believes most current programs for homeless people are more focused on men.

The basic elements of the program could not be more simple: a handful of large bins, strategically placed in indoor spaces around the city where they will attract significant attention. Demnowicz would like to launch the project in local gyms and hospitals that get a lot of foot traffic. When the bins get full, volunteers will empty them and deliver the donated goods to organizations that work directly with the homeless.

Inspired by a friend who works with organizations that help homeless people in downtown Baltimore, Demnowicz began by launching her own collection drive, which she organized on Facebook. It was a success but consumed a great deal of time and energy. The beauty of Bathbox, she says, is that once people become aware of the program, it almost runs itself.

A $2 toothbrush might not get someone off the streets — although it could indirectly lead to a job that helps them achieve that goal. But it can immediately improve a person’s quality of life, not least by helping to restore their dignity and alleviating some of the stigma associated with being homeless.

“It’s not a solution, but it can help people feel a little better physically and better emotionally about themselves,” Demnowicz says.