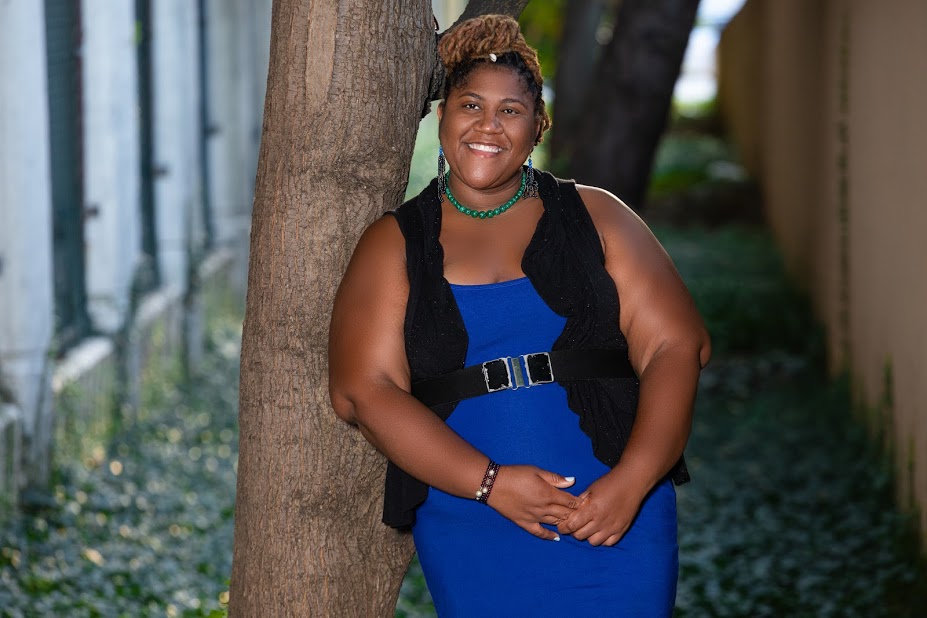 Doula and activist Ana Rodney is working to change maternal health outcomes for Black women and their babies.

When Ana Rodney sophomore in college, she originally wanted to be a lawyer. But that dream changed after supporting a classmate through an unplanned pregnancy — from the cravings to the hormones and even the delivery itself.

“Witnessing my first childbirth was amazing, terrifying, miraculous and disgusting,” says Ana, who made the rookie mistake of sitting at the end of her friend’s hospital bed before the placenta came out. “But it was also like the world’s best roller coaster. As soon as it was over, I wanted to go again!”

This experience ultimately inspired Ana to become a professional doula and launch a maternal self-care brand called The Rising Mama. However it wasn’t until the premature birth of her own son, Aiden, seven years later that she realized her greater purpose.

During Aiden’s six-month hospital stay, Ana struggled with feelings of helplessness and a lack of autonomy over her own child’s destiny. That’s one reason why she gave him a super-strong nickname: Master of the Universe, which stuck. (And he’s now a happy, healthy, cuddly, almost 5-year-old boy.)

“It was horrible to have to ask for permission to hold or comfort my own child, to change his diaper or give him a bath,” says the Morgan State University alumna, who also holds a master’s degree in Human Service Administration and Family Counseling from the University of Baltimore. “Many parenting rituals we take for granted simply don’t exist in the NICU.”

What does exist is racial bias — in every facet of the medical system. Black babies have the highest rate of premature birth, low birthweight, and fetal demise in our country. And Black women are three to four times more likely to die during or after childbirth.

“Those outcomes cross socioeconomic status, marital status, and education levels. So a Black woman with a doctorate and a six-figure income is still far more likely to die in childbirth than a white woman,” she says. “This isn’t about access or poverty, it’s about racism.”

For example, studies show that doctors don’t accurately interpret high pain scores reported by Black women — perceiving patients who are “too calm” as exhibiting drug-seeking behavior and patients who are “too loud” as overreacting. “No matter which way we behave, we fulfill a racial stereotype and often don’t get the care we need in time,” explains Ana, whose older sister died from complications of a minor gallbladder issue shortly after giving birth.

Today, Ana is on a mission to save lives through MOMCares, her nonprofit organization that supports mothers of color in the NICU with packaged meals, transportation, bedside support and childcare. Ana also advocates on behalf of Black mothers, from the delivery room to the boardroom.

“My favorite thing is to go into go into a medical meeting at and say, ‘These are the historical reasons why Black women are dying and it’s your responsibility to fix it,” says the entrepreneur/activist, who also recently testified in Annapolis in support of two maternal health bills that passed earlier this year. Part of the education process, she says, is helping people understand why they should care about this issue.

“These women are our bank tellers, bus drivers, nurses, neighbors, congregation members — and we are losing them at alarming rates. Next time, it might be your child’s favorite preschool teacher or your own best friend from work, who just never comes back from maternity leave,” she continues. “When Black mothers die unnecessarily, we lose an important touchpoints in our community. We lose a piece of ourselves. And that loss has a ripple effect on our whole society.”