Remarks for Cystic Fibrosis Foundation’s Baltimorean of the Year Award 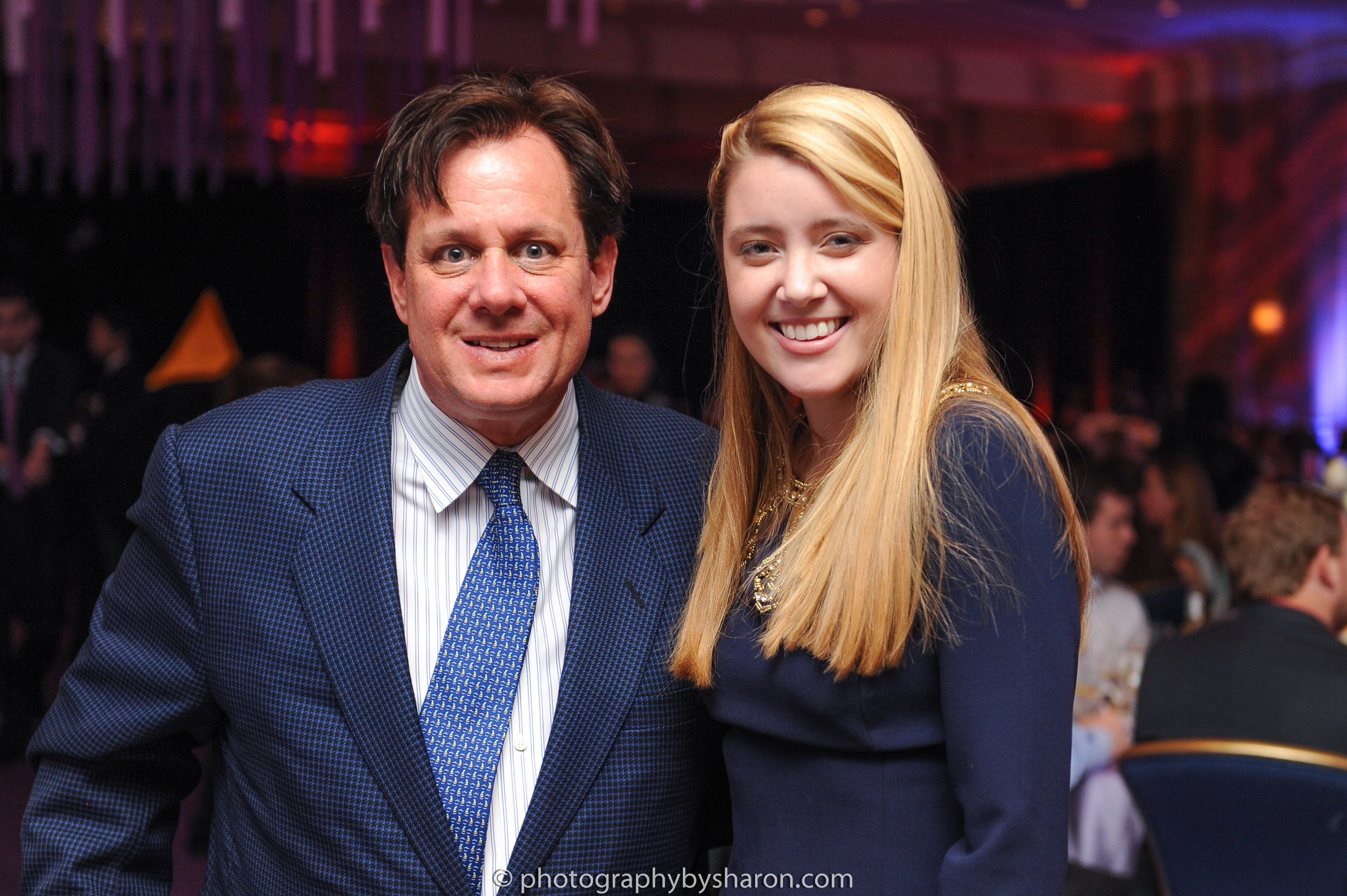 The following are remarks prepared for delivery at the Cystic Fibrosis Foundation’s Spring Swing on April 11, 2014. David was honored as Baltimorean of the Year.

Thank you.  I am humbled by this honor.

Let me begin by thanking the Board and staff at the Cystic Fibrosis Foundation of Maryland. I’m deeply appreciative and greatly inspired by the work you do.

To my friends George C. Petrocheilos and Aris Melissaratos who serve with distinction on that board – Efcharisto poli filoi mou. (Editor’s note: Greek for ‘Thank you from the bottom of my heart.’)

Thanks also to my colleagues at Camden Partners, the Center for Urban Families, Green Street Academy and Green Jobworks.  My secret to success is simple:  Surround yourself with talented people and stay out of their way.

My wife, Deidre, has been my friend and touchstone with reality since we met in college.  I love you.

Unexpected honors make you reflective.  It’s astonishing how far I’ve come since that first day in 1983 when I drove into Baltimore in a pickup truck to drop Dee off at her job as a public defender and to go begin mine at T. Rowe Price.  A lot has changed since then, but we still have that pickup truck!

Let me take a minute and tell you about the genesis of my commitment to philanthropy.  It’s also the story of the payback of long term investing and has a real parallel to why we’re here tonight.

I grew up in Michigan, a child of the 1970s as our auto industry and industrial base were being decimated.  Like many, my family lived on the knife-edge of economic stability.  I like to say it was the great recession before the last great recession.

Seeing hopelessness all around, I swore to be financially stable and to live by Thucydides’ maxim that “Hope should be indulged in only by those with abundant resources.”  Those times and Thucydides’ words hardened me.  And they certainly made me ambitious.

Flash forward with me to the time I was 28, I had a fabulous job at T. Rowe Price.  The firm had gone public, and financial stability was no longer a problem for me.

About that time I was introduced to a program called Project RAISE.  In Project RAISE, people in the business community were assigned to mentor kids in the city.  We had no training, but mentor away we did.

I was assigned to a kid who lived on Castle Street on the east side.  You may not remember Castle Street because it doesn’t really exist anymore.  It was right where the Biotech Center is today.  At that time, it was in the middle of the drug culture in Baltimore.

The young man to whom I was assigned was Wenzell Hinton.  Right around the corner from where Wenzell lived, a family of eight had their home firebombed after they informed on a drug dealer.

So I went into that neighborhood and saw drug dealers on Wenzell’s doorstep, and saw his mom dealing with abuse of many varieties and a 13-year old boy who was born into this.  It was an eye-opener for me, a punch in the gut and a million miles away from Pratt Street.

But mentor away I did.  I brought him books.  I took him out and tried to show him a different way of life.  I took him to art museums and to the zoo.  I once took him to New York City.  The only time I ever stood on the top of the World Trade Center was with Wenzell Hinton.  On a beautiful fall afternoon, we looked out over that second tower toward the Statue of Liberty and put my hand on his shoulder and thought was what a wonderful life this will be.

But it wasn’t to be.  That wasn’t what the way life turned out.

Over the next year, phone numbers changed and addresses changed, and it was hard to get in touch with him.  The drug trade crowed him in and crowded me out.  And I lost him – at least I thought I did.

Flash forward again. Wenzell is now 15, and his mother is calling me at my office at T. Rowe Price.  She is hysterical, telling me that Wenzell had been shot. I was shocked and asked if I could visit him in the hospital.  She said she didn’t know if that was possible.  I asked her why.  She said because there are police over there.  I asked her why there were police at the hospital, and she said, “because he shot a boy, too.”

Wenzell was tried as an adult and went away for a long, long time.

In the years that followed, I helped my friend Joe Jones build the Center for Urban Families.  And we’ve served thousands of non-custodial fathers and tried to put them together with their kids and give them job skills.  And I was lucky enough to start Green Street Academy, a charter school on the west side where 340 kids have an opportunity to get a first-rate education.  I was lucky to be involved with Green JobWorks, and of course, Camden Partners.

But over the years, as I looked out at the fathers and their families at the Center, and at those kids at Green Street, I kept thinking about Wenzell.  I wondered where he went wrong, where I went wrong, what could I have done to change the trajectory of his life.  I didn’t have an answer, but asking the question motivated me like you can’t believe.

I was not motivated to act by an expectation that success was certain.  Rather, I was motivated by an irrepressible commitment to do something that would make a positive difference in the city that I’ve come to love.

Flash forward now to 2012.  My secretary walks in and said “there’s someone on the phone named Wenzell Hinton who wants to speak to you.”  I said, “Wenzell, how are you?  Where are you?”  He said, “Dave, I’m doing just fine.  I called because I wanted you to know that I didn’t forget.”

As the tears streamed down my face that day, I realized that Thucydides was absolutely wrong.  Hope is not expensive.  It’s free.  And it’s a gift that keeps giving.  And the pay back from a long term investment, while uncertain, can be successful beyond your wildest dreams.

And last but certainly not least, I am honored to have as my special guest this evening, my friend of over 25 years, Wenzell Hinton.

Wenzell, most of the good work I’ve done has been with you in mind.  Like you, I didn’t forget.

Someone wise once said that the price of social change is always paid in advance.  It’s true of my experience with Wenzell Hinton.  It’s true of medical advancement, too.

Witness to the work we’re here to celebrate tonight.  By focusing almost entirely in the treatment of the symptoms of the disease with antibiotics, aspirators and the like, the life span of a person with cystic fibrosis is markedly longer.   And almost all of this is because of funding from people like you and foundations like Cystic Fibrosis of Maryland.

As you know, the money you contribute tonight will do this and more, because it also helps fund research than is on the threshold of curing this dreadful disease.  And much of that work is being done right here in Baltimore. No one is certain of success. But you too are proving that making a long term investment can pay off in ways no one thought possible on that day Dee and I drove into Baltimore on our first day of work.

Let me close by making a few introductions – I’d ask you to hold you applause until the end and for the folks I introduce to stand.

Let’s give a big round of applause to the people who really deserve the acclaim.

Now we’re going to see a video that shows the fruits of the great work done by the men and women I just introduced.

Join me in hearing more about the life of Kasey Seymour and about how your generosity impacts her every day.