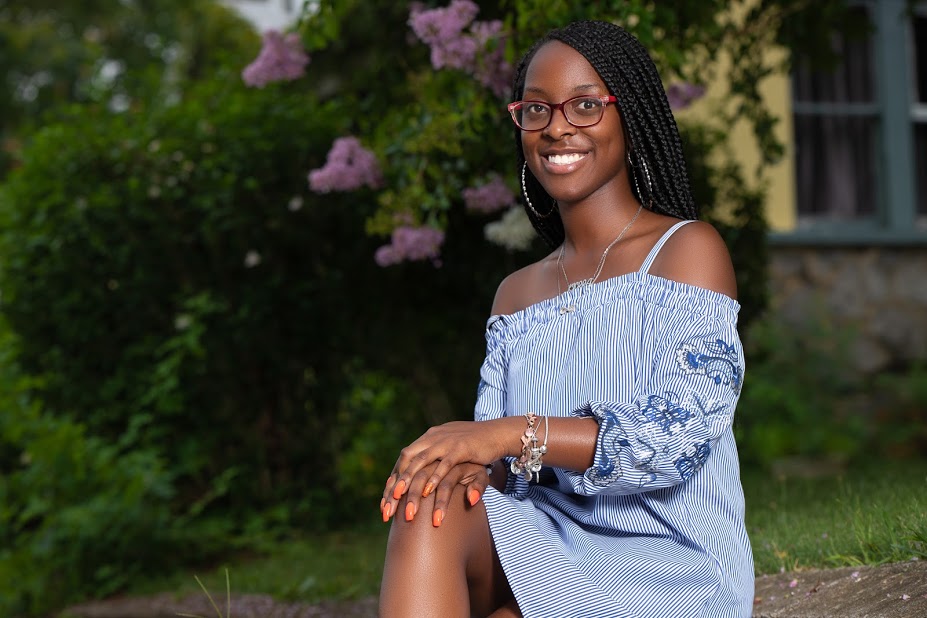 When Kierra Curtis was in middle school, her mother gave her a book on puberty from Bath & Body Works and essentially said, “Read this and let me know if you have any questions.”

Since she was an avid reader who loved Judy Blume novels like “Are You There God? It’s Me, Margaret,” getting a book didn’t feel impersonal. But it also didn’t feel like an invitation to have a real conversation. Rather, it seemed more like an acknowledgment that talking about sex would be too uncomfortable for Kierra and her parents — and the solution was outsourcing that job to a retail brand best known for making Sweet Pea body lotion.

“I grew up in an incredibly loving, supportive household, but my parents had totally opposite communication styles, which made it tricky to broach certain topics as a young girl on the verge of womanhood,” says Kierra. “Too often, I ended up feeling frustrated or discouraged by our conversations. Meanwhile, I also felt pressure to mask my lack of experience with my less-sheltered friends. So I never felt totally comfortable asking tough, intimate questions, even to the people who cared most about me.”

The Curtisy Project gives kids ages 5 to 18 free reign to ask Kierra questions about confusing, troublesome or embarrassing subject matter in a familiar group setting where their curiosity is both respected and encouraged. So far, weekly topics have included health and wellness; substance abuse; grief and loss; bullying and social media; and navigating the streets.

“The sessions have produced some very interesting, nuanced questions. For example, one child asked ‘Why do the police act so rough? Do all police act that way — or do we just think they do, because we see so many videos of police hurting people?’” says Kierra. “Another child asked ‘Is there a safe amount of drugs to take? If so, why can’t we just teach people what the limit is, so they don’t overdose or die?”

This fall, she’ll use these questions to facilitate adults-only “answer sessions,” where parents, teachers and other role models can talk through strategies for how to address them in their own homes, classrooms and community programs.

“One thing I’m interested to hear is how the adults will approach answering certain questions depending on whether it’s their own child or somebody else’s,” says Kierra, who has only been caught off guard once during the project, when a 7-year-old boy asked a very specific question about herpes.

“I remember the older boy who was next to him whipped his head around in shock, like: ‘How did you even know to ask that question?’ And I have to admit, I thought the same thing,’” she says with a laugh. “But that’s a perfect example of why I started this project. We have to be ready for the curveballs.”

To that end, Kierra is recording all the sessions with the goal of producing a documentary, which the participants will watch together at a public screening in Baltimore, followed by a facilitated group conversation for all ages.

“I’m also hoping to distribute the film, so other families and communities can watch it together,” she says. “I want to encourage open, healthy dialogue between kids and adults all across America.”