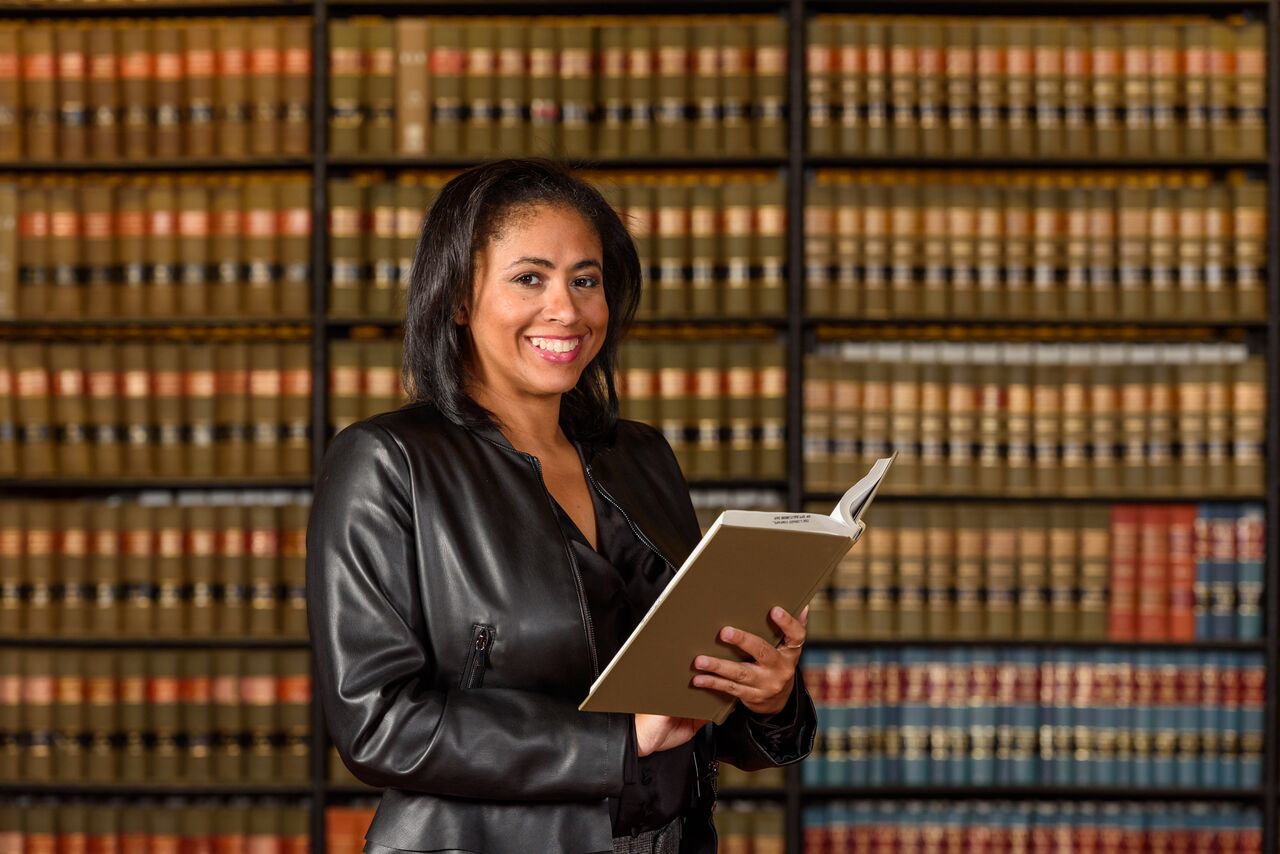 Ms. Justice sounds like the perfect title for a new Beyonce album or a blockbuster film starring Viola Davis. It’s actually the name of “the nation’s only current, independent, all-girls newspaper,” which Jillian Drummond plans to launch in Baltimore this summer.

“I’m not a journalist myself, but I understand how important it is for girls to find and use their voices,” says Jillian, who spent several years volunteering with the Chicago Foundation for Women and working for the New York Women’s Foundation, before moving to Charm City for a Baltimore Corps fellowship with the Mayor’s Office of Employment Development. Last year, she also reactivated the Baltimore Chapter of NOW (National Organization for Women) and currently serves as its president.

“Growing up in the suburbs of Chicago, I was often the only person of color in my entire school,” says the University of Illinois grad, who is the daughter of Jamaican immigrants, who taught her hard work and ambition. “I was also a giant introvert, so I spent a lot of time alone—mostly reading and writing stories. That’s how I discovered who I really was. Writing helped me to create a vision for myself in the world.”

Starting this spring, Jillian will put out a call for submissions to Ms. Justice from girls all across the country. Then, she’ll partner with Baltimore Youthworks to hire local high school juniors to work as associate editors (under the direction of an experienced editor/teacher) for a 5-week summer jobs program.

“All the girls will learn how to edit and produce the paper—and contribute their own feature for the first issue, due out in September,” says Jillian, adding the publication will be primarily digital with a few print copies. She also hopes to bring in mentors and speakers for the girls, and take them to visit a few local news outlets.

Jillian believes the experience of becoming a strong storyteller, editor, and fact-checker will benefit the students no matter what career path they choose. (She, herself, is getting ready to start grad school at the Columbia School of Social Work.) However, after witnessing the “war on the media” during the Trump administration, she can’t help but hope maybe one or two of the girls will actually end up studying journalism in college.

“Over the last year, the President of the United States has repeatedly insulted Black female reporters on national television—telling them to sit down and trying to discredit their work,” she says. “When little girls see that, they internalize it. It makes them think they’re ‘less than’ and undeserving of respect.”

“We need more amazing women to enter the field of journalism to show these girls—and the whole world—that they are more than enough,” she continues, pausing to choose exactly the right words. “In fact, they’re brave and brilliant.”