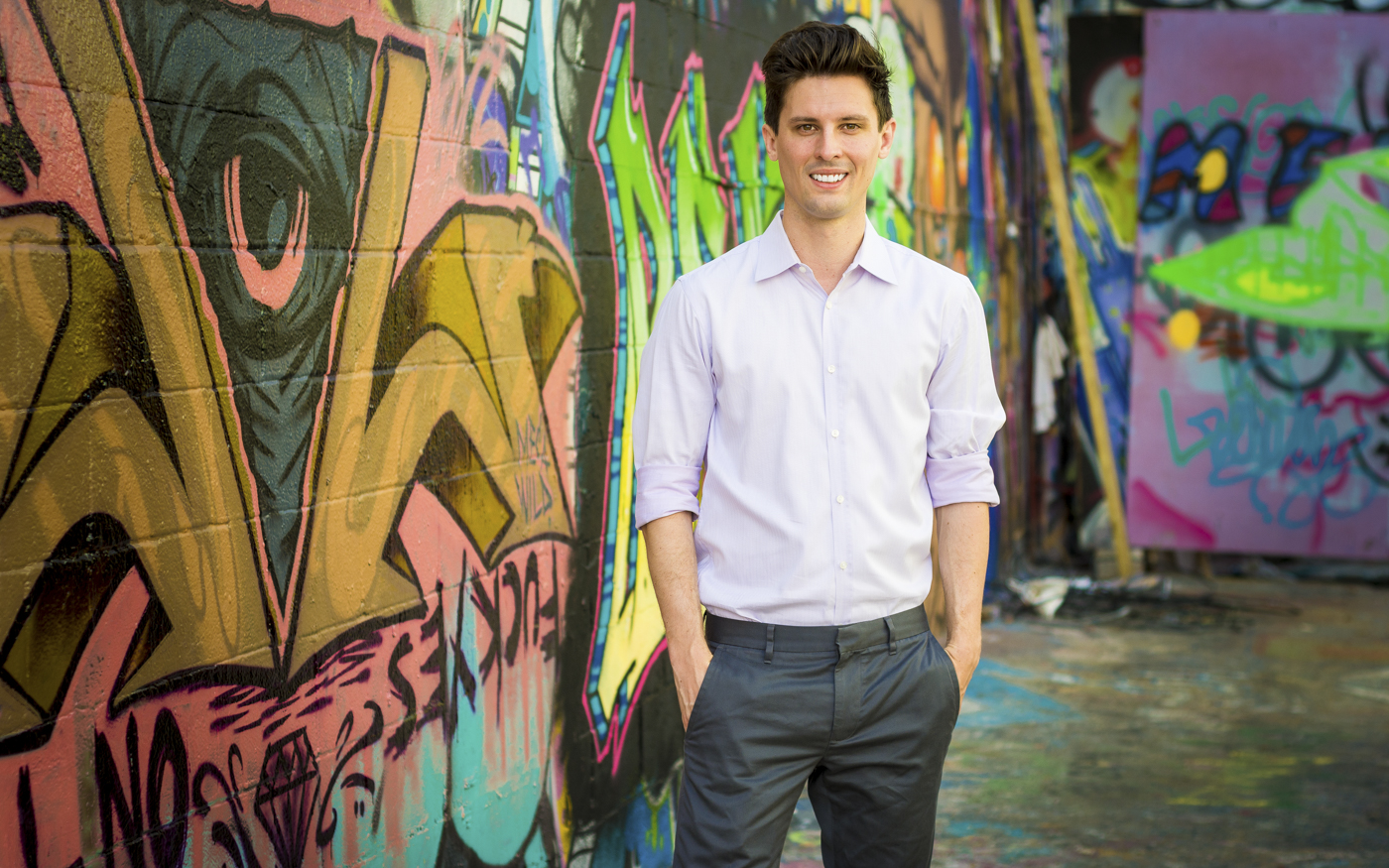 As any parent can tell you, adults and teenagers often have trouble communicating. That’s frustrating, but when the missed connection is between a youth in the juvenile justice system and a Department of Juvenile Services caseworker, the consequences can be devastating.

The problem is a technology gap. DJS workers most often communicate with their young charges using their office landline phones. But as Jason Tashea points out, “no child leaves a voice mail,” and many young people today also shun email. Texting is how they connect with the world — almost 100 percent of texts sent are opened and read — but the criminal justice system hasn’t kept pace. As a result, messages about court dates and other important information are often missed. The frequent result: incarceration.

“You want to keep kids out of detention as much as possible.”

“Kids are expected to keep court dates, but they don’t keep calendars,” says Tashea, who has devised a solution designed to put low-cost texting technology into DJS workers’ hands.

Tashea, 30, notes that two recent reports showed a high percentage of young people are being sent to detention not for committing actual crimes but for technicalities such as missing a court-ordered class or failing to meet with a caseworker. And when youths are incarcerated, a cascade of problems often follows: missed school, lowered self-esteem, greater likelihood to re-offend.

“You want to keep kids out of detention as much as possible — and especially for technical violations,” Tashea says.

Tashea’s revelation came during a meeting on an unrelated subject, when a DJS employee made an offhand remark about being unable to send texts to youths because caseworkers aren’t given cellphones. (Tashea says the workers used to be issued cellphones, but this was halted during the recession as a cost-cutting measure.)

Fortunately, it is not necessary to have a cellphone in order to transmit messages by text. All caseworkers would need is an application installed on their work computers utilizing web-based SMS texting technology. This is what Tashea is developing, and DJS is on board with the idea. Once it’s up and running in Baltimore, Tashea says it should be possible to export it to other jurisdictions.

Tashea, the former juvenile justice policy director for Baltimore-based Advocates for Children and Youth, says the criminal justice system needs to recognize the different needs and situations of youthful offenders. Despite the “super predator” myth that gained popularity some years back, most youths in the system are there for nonviolent misdemeanors.

“The idea was to create a cheap alternative that creates better outcomes,” Tashea says, noting that a one-cent text message can potentially save the $77 a day it costs taxpayers to keep a youth in detention. “It makes sense on all ends.”