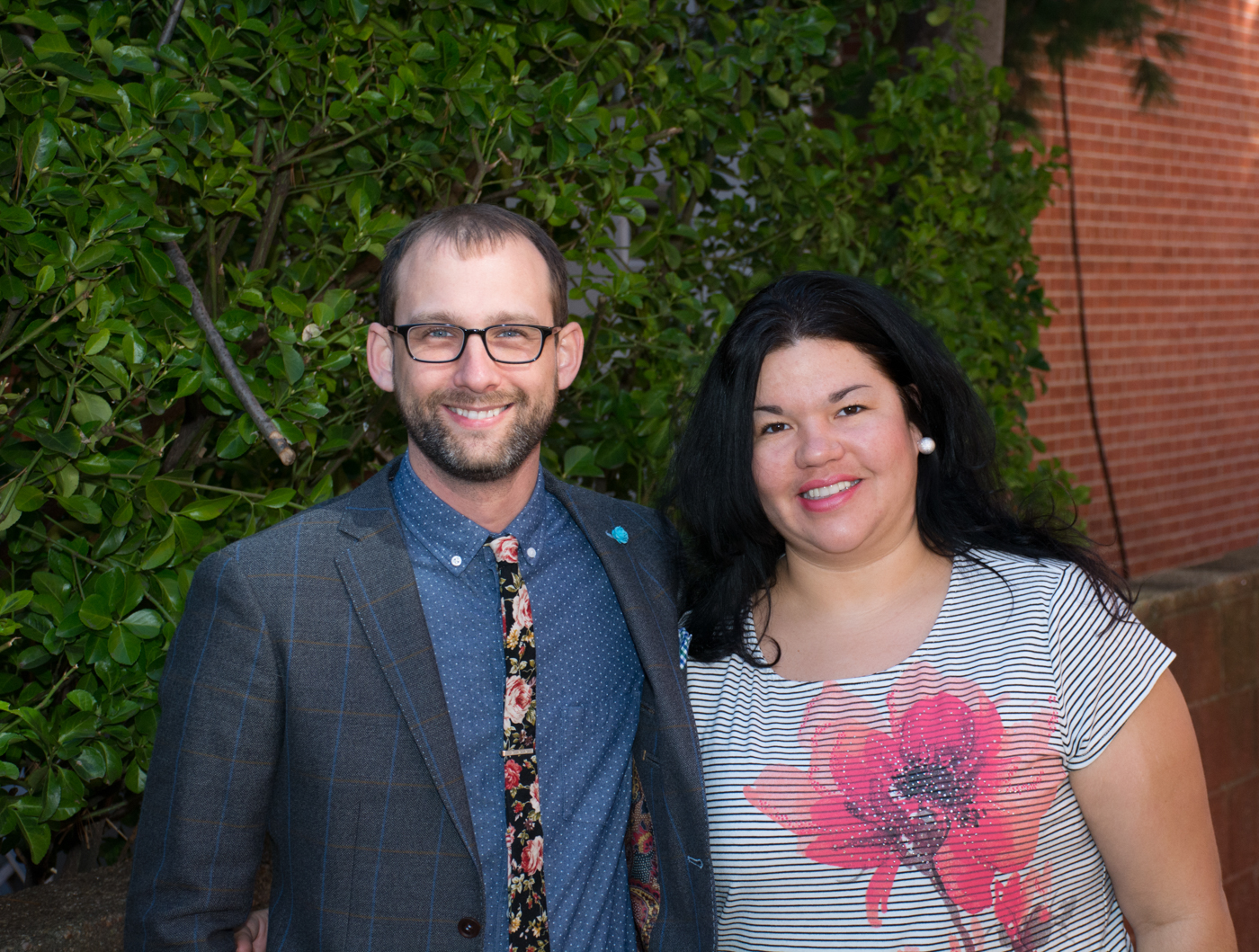 A new media campaign aims to honor local elders–and reveal the common bonds that connect us as a city.

Best friends since Patapsco High School, Ashley Minner and Sean Scheidt have always bonded over their shared love of nostalgia and family stories.

“I have one of those good old Dundalk situations where one set of grandparents and an aunt and uncle lived across the street, and another set of grandparents lived behind me,” says Minner, a community artist and member of the Lumbee Tribe of North Carolina, who founded the Native American After School Art Program for girls in Baltimore.

Scheidt–a freelance photographer whose “ancestors made babies all over Europe” before moving to Baltimore in the 1840s–lived nearby with his grandparents and an uncle during his parents’ divorce.

“I tend to see more grey between the natural shifts in a city over time and corporate takeover of entire blocks, says Scheidt. “Ashley generally dislikes any change that displaces residents, period.”

“Storytelling can help people see past their neighborhoods.”

To explore the complex issue, the two collaborated on a photo essay for BmoreArt’s upcoming “money” issue featuring portraits and oral histories of local seniors.

During the creative process, Scheidt posted a few outtakes on Instagram with the hashtag #EldersOfBaltimore. Much to their delight, people immediately responded by posting pics of their own relatives saying things like, “Oh, you have to interview my great aunt so-and-so!”

No surprise, their next project will be a media campaign (similar to “Humans of New York”) that will encourage younger generations in Baltimore to capture their elders’ stories–and give them a platform to share them with the world.

“Baltimore is so segregated,” says Minner, who believes everyday people are precious and deserve recognition. “Storytelling can help people see past their neighborhoods, so a grandma in Hampden can relate to a grandma in Middle East or SoWeBo.”

Plus, it’s just cool to discover the dotted lines that connect us.

“I learned that one of my close friend’s grandmothers is my great aunt,” says Scheidt. “Also, my grandfather walked the beat as a police officer along the same streets that Ashley’s ancestors used everyday.”

“He probably arrested a few of them,” Ashley responds with a laugh, noting that most great Baltimore stories “begin in a corner bar, a corner store or a church.”