Let’s support the next generation of start-ups 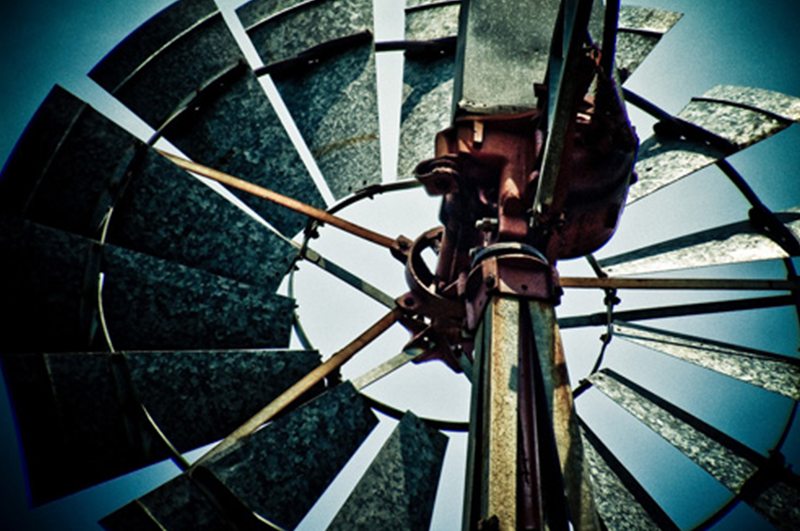 Let’s support the next generation of start-ups

Those of us fortunate enough to benefit from Baltimore’s select areas of growth should re-invest those dollars in the next generation of start-up businesses and social enterprises. We’ve committed to doing just that. If you have ventured into the world of start-up businesses then you may want to investigate how to improve your business going into the future.

What’s the difference between Memphis and Nashville?

In some ways the cities seem similar. Both have made deep and lasting contribution to the national cultural landscape through the blues and country music: Beale Street, and Grand Old Opry and Music Row. Both are home to corporate juggernauts born in the latter quarter of the 20th century: FedEx and Hospital Corporation of America. But the differences between two are greater than the 200 miles separating them.

As you may have read in the New York Times, Nashville is the nation’s new “it” city. It beats out its sister city in household income, poverty rates, population growth and of course, economic growth. From health care corporations to state government, from tourism to an abundance of higher education offerings, the city continues to drive its growth upward – leaving Memphis and other similarly situated cities in and out of Tennessee falling behind.

Our point is not to engage in gratuitous Memphis-bashing. And, we would be remiss not to acknowledge that racial issues play a role. While Nashville was the site of some of the earliest lunch counter sit-ins, Memphis has struggled more with its racial divisions.

Our point is that there are material differences in how the entrepreneurial culture of a city impacts long-term economic health.

According to PwC’s MoneyTree report, an annual gauge of venture capital activity, Nashville’s investors have put $72 million in 21 companies so far this year, compared to $38 million in 8 companies in 2009.

Rather than falling in line with the zero-sum thinking, we believe that we can grow the pie. Imagine public policies that favor companies started in Maryland – with low capital gains treatment when business are sold and jobs stay here, and significant income tax breaks for employers who add skilled workers.

Public policies are a start. But imagine going a step further: Fostering an entrepreneurial culture where today’s business community supports our homegrown talent with advice, money and ideas.

Our friends at the Baltimore Angels have been at it for a few years. A membership organization, the Angels bring together a group of investors monthly to view vetted pitches from start-ups.

Baltimore needs the Angels, the Betamores, and dozens more groups like it, where self-identified, relatively small-dollar potential investors can join and learn about the companies and social enterprises already growing in Baltimore. It’s not institutional investment – it’s fuel for a growing community of entrepreneurs.

We also know a few folks attacking the problem from other angles: Incubators with in-house access to all types of resources, co-working spaces – real and virtual – that aim to help start-up businesses and non-profits of all sizes grow. Our friend and fellow angel investor Frank Bonsal recently joined Towson University as director of innovation, where he’ll focus on growing the region’s education technology community in specifically these ways. Some of these new businesses have started online and registered their office with companies on websites like yourvirtualofficelondon.co.uk/services/registered-office-address-london/, which allows them to create contacts and have a reachable office for contacts. There are so many available resources that new businesses should use and they should take advantage of all of these.

Experienced investors know that start-ups seeking to grow quickly need advice just as much as they need capital, and preferably both. We need to build the relationships and infrastructure to allow for that to happen. In terms of infrastructure, it is worth investing in good technological buildings, that support the start-up and allow it to keep growing within the community. Companies like Vantiq, provide knowledge on Smart buildings and other forms of infrastructure, which improves businesses two-fold by creating a connected building network.

In Nashville, the number of jobs and wealth created by the Hospital Corporation of America is enormous. Imagine if we had tax and public policies in Maryland that made it easy for Johns Hopkins to do the same, and an investing environment that helped commercialize the innovations that the institution fosters.

We’re not going to generalize about risk aversion. But, we’re a city with a still-nascent start-up culture. The last thirty years have been kind to many Baltimore institutions – from T.Rowe Price to BillMeLater, we’ve had some big successes.

Those of us who have been fortunate enough to benefit from Baltimore’s select areas of growth should re-invest those dollars in the next generation of start-up businesses and social enterprises.

Over the past year, we’ve worked to make connections among our friends – new entrepreneurs to experienced investors, those with resources to those with ideas – and we are committed to continuing to foster those connections for the next generation of companies. Investing in startups can really help businesses get going and build upon what they want to provide for their customers. You can find out how to buy bitcoin and use that as an investment for a business, by converting it to cash for their business accounts.

It’s time for us to back the next generation of businesses, with both policy changes and mentorship. We can and should change the things that prevent us from realizing the extraordinary potential we have.