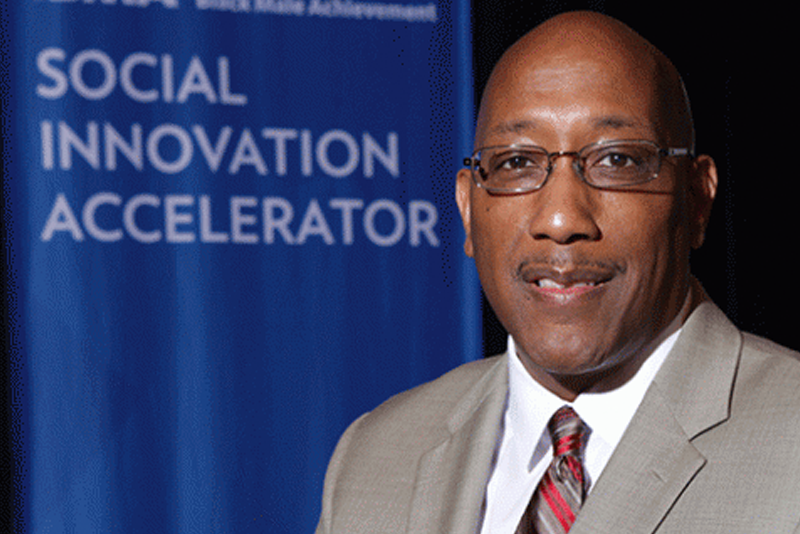 The President and CEO of the Center for Urban Families, Joe Jones, was featured prominently in a Newsweek cover story that focused on the lives of black men in America.

The article, titled “The Fight for Black Men,” was authored by Joshua DuBois, President Barack Obama’s first director of the White House faith-based initiative and CEO of Values Partnerships.

Joshua writes, “In the span of a few years, Joe went from a stable household to a single-parent family. From a middle-school honor student to a street-corner addict. From the grandson of a businessman and great-great-great-grandson of slaves to the son of an absent father, and a future deadbeat dad himself. It was a jumble of inputs—bad parenting and bad policy, misguided culture and tragic history—resulting in one clear output: a woefully lost kid.

“There is a lot more to Joe Jones’s story—more pain than most can bear; more beauty than you’d expect.”