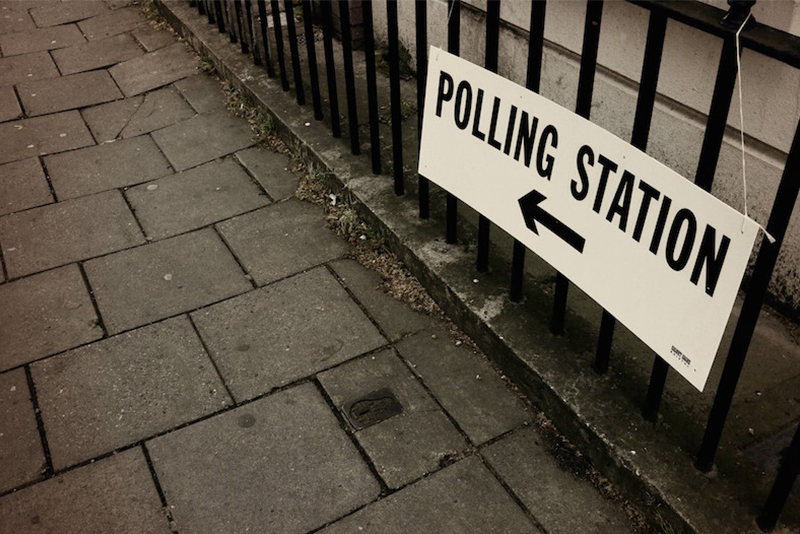 Originally posted on The Baltimore Sun

People don’t vote if they believe that their vote won’t affect the outcome of an election, affect policy or create positive changes in their lives. If we want more people to vote – as we should – let’s give Baltimore City residents a chance to vote on our most important resource: our schools.

If voters had a direct and meaningful say in the direction of our schools, would the school system be facing a projected $60 million deficit? Would Gov. Larry Hogan be able to justify a budget that suggested cutting city schools funding by more than $35 million, resulting in the possible loss of nearly 400 teachers?

People who work in the schools and the parents of the tens of thousands of children enrolled in them have a vital interest in city education. Every effort should be made to expand this base of support. Giving every Baltimore City voter a say in the future of the schools would be an important first step.

As Baltimore City school leaders struggle with budget deficits, delayed building projects, lack of transparency and high turnover at North Avenue, an elected School Board of Commissioners would be a source of truly credible, legitimate voices for the children of Baltimore City. Making sure the schools are a safe place for their staff and students should be first on the agenda for the School Board. For example, the correct fire safety equipment (read about it here) should be present in all areas, there should be extensive checks on all visitors and lastly, the security of the school should be at it’s best.

Electing school board members isn’t a radical suggestion. Across the country, the majority of school boards have an elected component. Baltimore City is rather unique: Thanks to a deal struck by insiders in 1997, our school board is jointly appointed by our mayor and governor, leaving no room for public input in choosing the men and women who set the policies that affect nearly every aspect of our children’s lives – and creating a disincentive for current and future members to vocally oppose both of those elected leaders.

The current Baltimore City school board construct is unusual even in the state of Maryland. Eighteen out of 24 school districts fully elect their school boards; two more (including as of the 2018 election Baltimore County) have a hybrid model that includes a mix of elected and appointed board members.

Baltimore City’s practice is out of step with the vast majority of school districts in the nation and in our state, disengaging citizens in what might be the most important aspect of their family lives. It’s time to reconsider it.

Will this bring instantaneous change to the schools? Probably not. Research is ambivalent on the matter. A recent study by the University of Illinois at Chicago found little evidence that appointed boards get better results than elected ones. More importantly, what these researchers did find is that appointed boards often lead to a loss of both community participation and “broader involvement in the democratic process.” We see the real-life results of that, right here in Baltimore, not just in the last election, but also in nearly every election in recent memory.

One of the most critical functions of local government is the education of children, and average Baltimoreans are locked out of the democratic process that could help determine the direction of this most critical and fragile function. The big changes we need to make to improve our schools and give every child access to the world-class education they deserve and need cannot be made without the full involvement of everyone in Baltimore City.

If we are to truly serve our children, and if we are to make a dent in the voter apathy on which the political class blames Mr. Hogan’s win, we have to reconsider whether we’re doing everything we can to engage citizens in Baltimore City. I don’t think that we are.

When citizens are given more responsibility, they give engagement in return. If this year’s schools funding battle tells us anything, it’s that average Baltimoreans need – and want – a bigger role in deciding the outcomes of their own lives. A partially elected school board will begin to move us in the right direction.

David L. Warnock is founder and CEO of Camden Partners, a private equity firm in downtown Baltimore, and co-founder of Green Street Academy, a charter school in Baltimore. His email is [email protected].