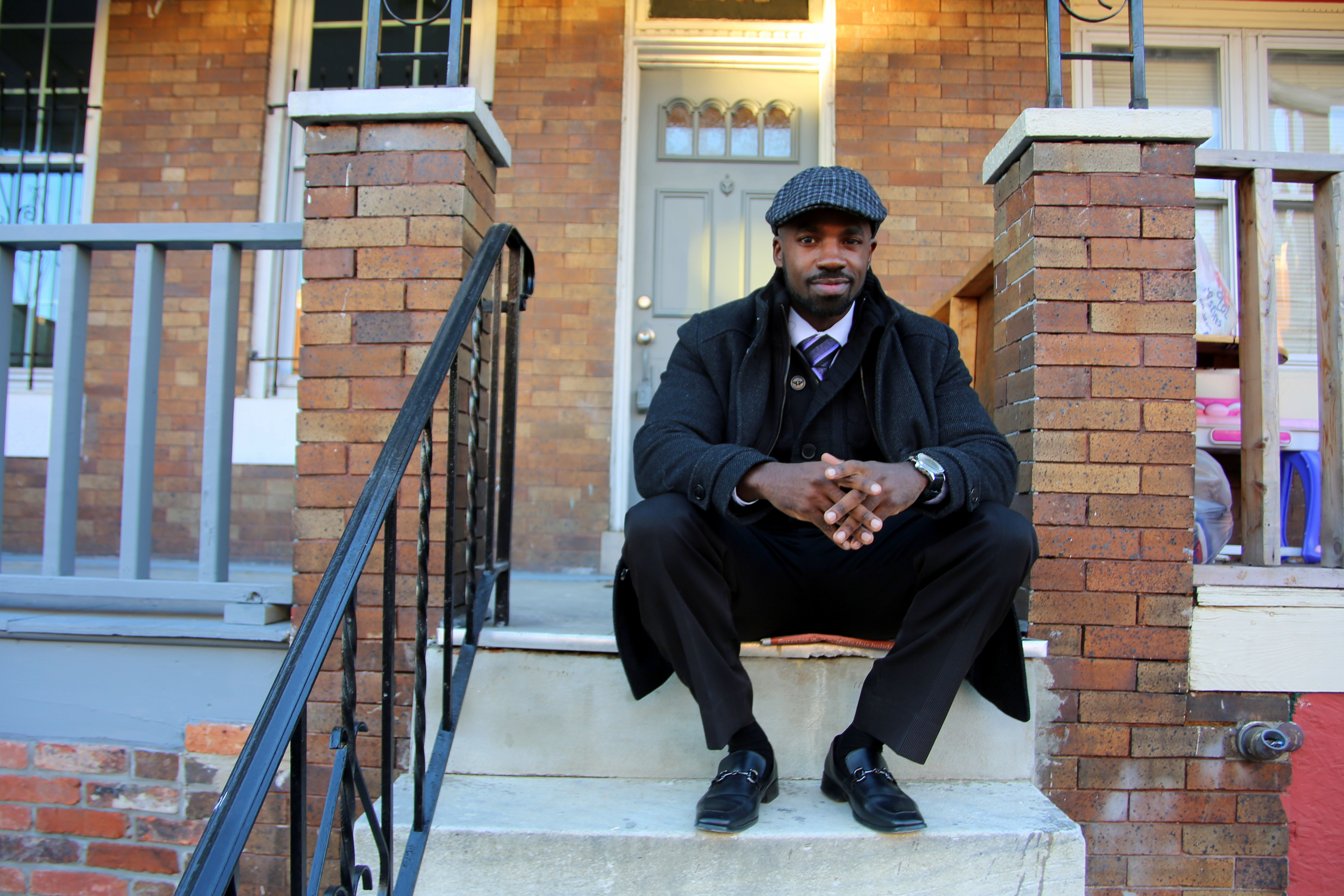 A low-tech approach to economic growth in the inner city

Chris Wilson knocks on doors, stops folks on the streets of north-central Baltimore, peppers them with questions. He wants to know what skills lie hidden inside the community’s modest homes. How many people can use power tools? Who speaks a foreign language? Is anyone good at math? Then he turns the questions around, asking business owners what kinds of workers they’re looking for.

It’s painstaking, low-tech work, and Wilson sees it as an important part of the solution to chronic unemployment and underemployment in Baltimore. He believes that even the most troubled neighborhoods have a wealth of people with skills and talents that could be parlayed into jobs. But many of those who have something to contribute, or at least the potential to learn a valuable trade, are shut out of the workforce because of a criminal record, lack of formal education or other problems. Jobless and discouraged, they often end up back in jail.

“If you’re not helping the people, what are you doing?”

Now Wilson, who says he “made a decision to turn my life around,” is making up for lost time. Convicted of a homicide he committed as a juvenile, he had spent about half his life incarcerated and was facing decades more. Many close friends and relatives had died violent deaths. Today, Wilson is a business owner and self-described social entrepreneur, the workforce development director for Greater Homewood Community Corporation and a student at the University of Baltimore.

By doing a comprehensive study of a community’s resources, Wilson says he can “get a better sense of the demands and needs in the neighborhood.” That information can then be used for workforce development and planning – including creating businesses that put local people to work meeting local needs. Wilson’s two commercial enterprises, a furniture-restoring operation and a construction contracting business, employ this model.

The success he has seen leads Wilson to believe that his methods could eventually spread citywide. But his goals don’t stop there; he dreams of taking this work national and even global. A self-taught student of history, Wilson has read a lot about Napoleon. The way he sees it, if a short, Italian guy with lots of ambition could become emperor of France, just about anything is possible.