Did you see our literacy Billboard?

70% of students who do not read proficiently by  the end of 4th grade will end up on WELFARE or in JAIL.

The Warnock Foundation is committed to bringing awareness and solutions to the prominent issues our city is facing. We understand the power of awareness and how it develops positive solutions to impact generations of families in our city.
In his 1987 inaugural address, former mayor Kurt Schmoke introduced the well-intentioned motto: “The City That Reads”, but has Baltimore truly ever been a city with outstanding literate residents? When we look at literacy data, according to the

National Assessment of Educational Progress in 2017, only 13 percent of Baltimore City students in grades fourth and eighth are considered proficient or advanced. Illiteracy doesn’t impact one person it negatively impacts generations increasing the chances of generational poverty.  A city with an abundance of resources should not have more than half of its residents illiterate.

Decades of research have shown that students from disadvantaged households perform less well in school, on average than their peers.  UNICEF, reports, “Nearly a billion people will enter the 21st century unable to read a book or sign their names and two-thirds of them are women.” The ability to read by third grade is critical to a child’s success in school, life-long earning potential, and their ability to contribute to the nation’s economy and its security.

Two-thirds of students who cannot read proficiently by the end of 4th grade will end up in jail or on welfare. This means that 70 percent of Baltimore City school students are at risk.  We cannot begin to address crime issues without addressing literacy issues.

The Baltimore City school district says it is working to focus on literacy to improve student achievement in language arts and other subjects and is trying to train principals better. However, nothing is truly being done. It’s time for constituents in Baltimore to take matters into their own hands. The Baltimore illiteracy issue is not a confined issue for one stakeholder to resolve but an issue that many stakeholders in our communities should be addressing; parents, not for profit organizations/foundations, elected officials on all levels and the Boars of Education.

Call to action for parents and community members.

Call to action for Baltimore City schools board members

What does signing our petition means? The Warnock Foundation envisions addressing these issues in a multiple-step approach

Step 1– Bring awareness to the illiteracy issues within the Baltimore City School System through our billboard campaigns and data reports.

If you are ready to change one of the most significant issues our city has been facing for decades sign our change.org petition and let your voice be part of collective impact to change the literacy proficiently in Baltimore City. 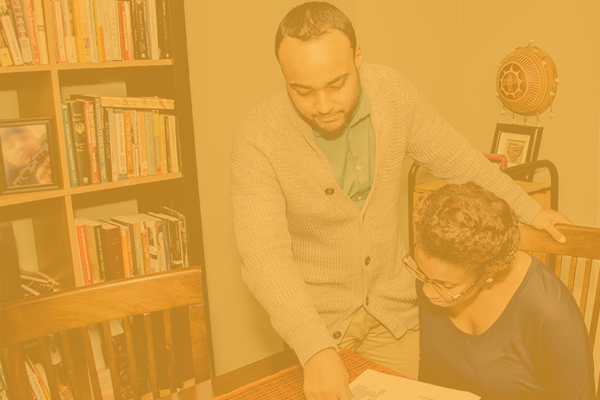 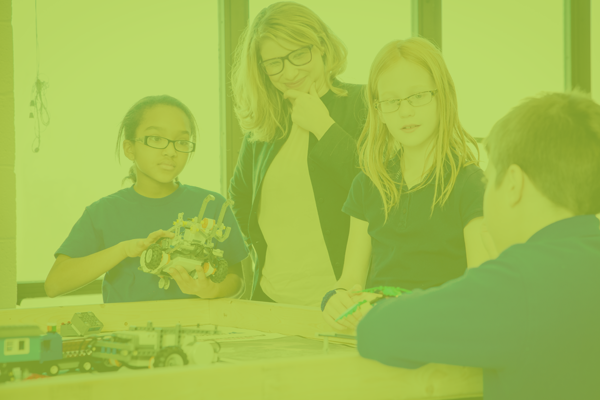 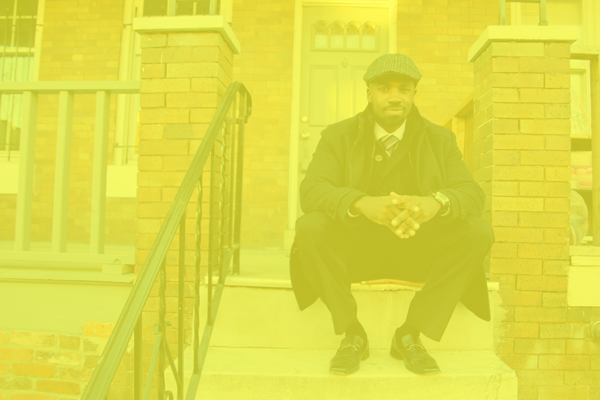 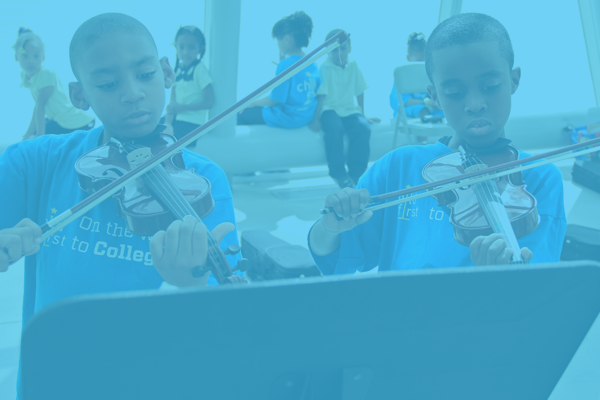 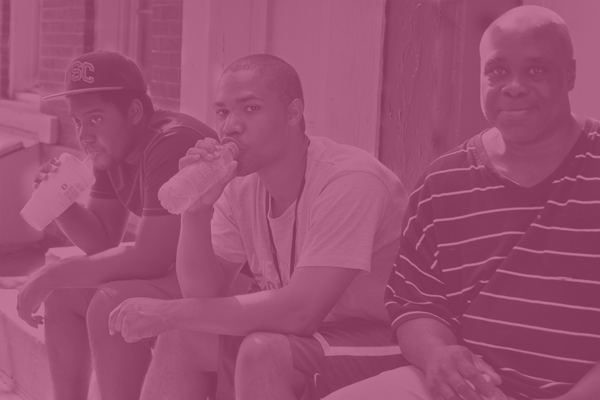 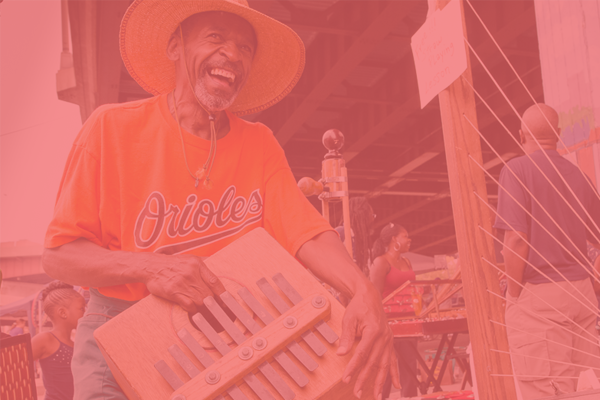 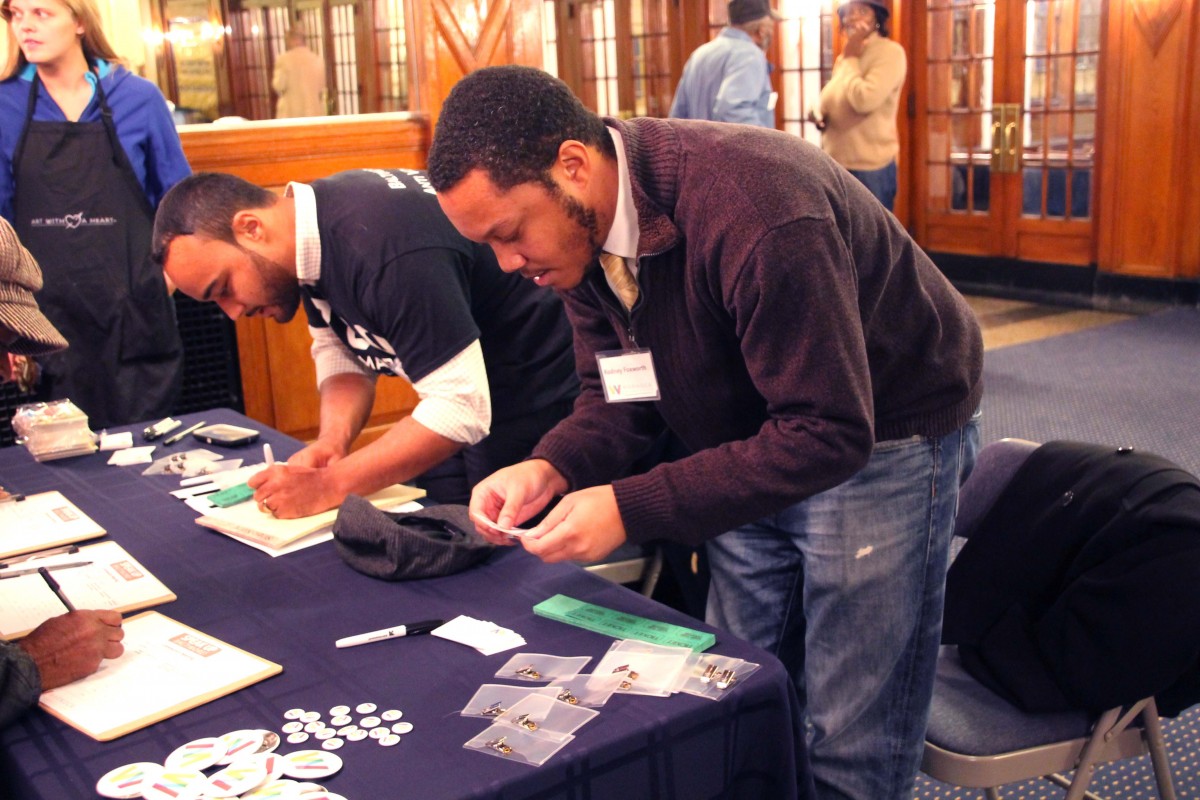 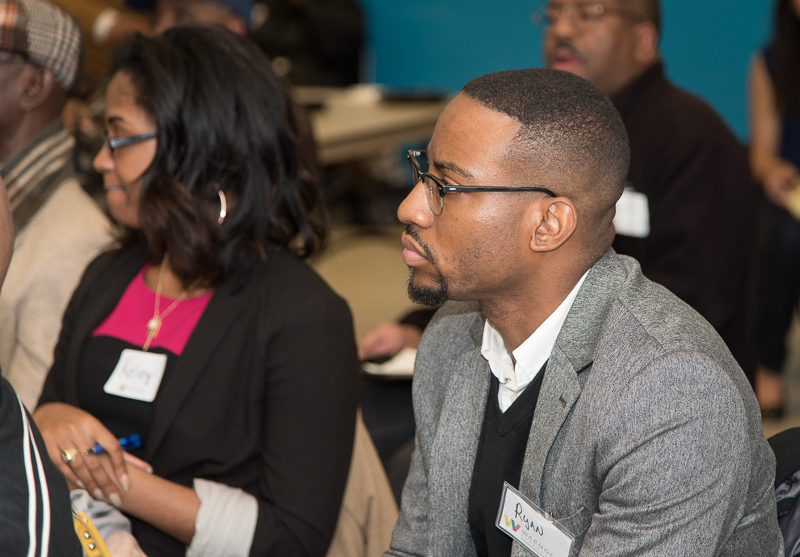